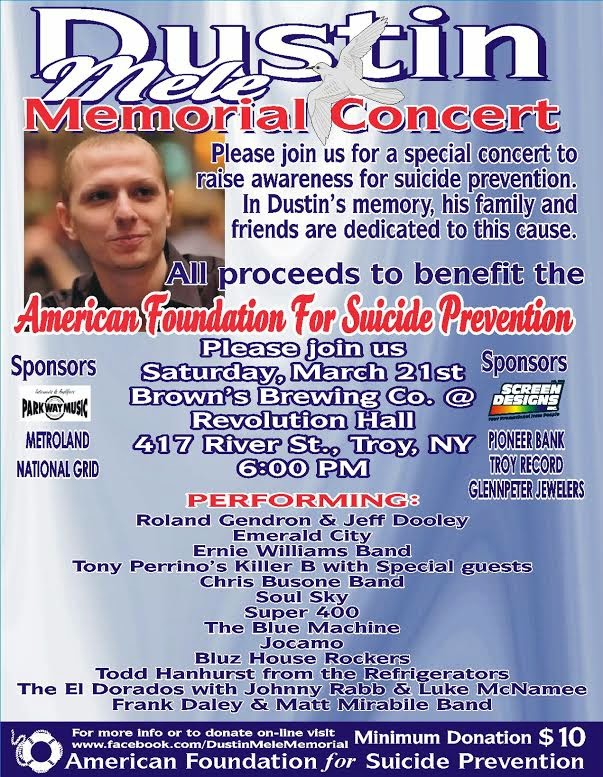 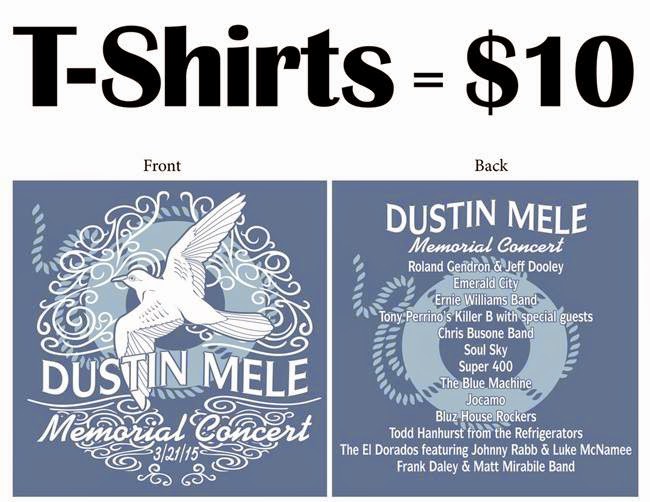 Imagine losing a child to suicide. Tough, isn't it? Two years ago, one of my oldest, dearest friends had to deal with this reality.

When someone takes their life, their family is left to deal with the aftermath, the pain, and the fact that they will never see their child again. By association, their friends also are effected by the event. Joe Mele and I have been like brothers for almost 40 years. I've watched my friend go through the pain, agony, and disbelief of the tragedy. Being he's a strong man, Joe decided he needed to do something, to maybe save just one parent from having to go through the same thing.
Joe, along with his friends, family, and a willing partner in
Carrie Harkin @ Browns Brewing/Revolution Hall, put together an amazing event last year, to benefit the mission of the American Foundation for Suicide Prevention. What transpired last year was just off the charts, and beyond expectations. Around $12,000 was raised for the cause, with more than 500 folks attending. Attendee's were treated to what was described by rock writer Don Wilcock as the, 'Show of the Year'. I personally, have never seen quite the collection of talent on one stage as I did that night. This years event will offer more of the same.
Our mission is to maybe just reach one person who's considering taking their life. To let them know that suicide is a permanent solution to a temporary problem --That suicide takes your life and ends your pain, but gives that pain and suffering to your family -- That there's another way, and there's hope -light at the end of the tunnel. So join us on March 21, and help us get the message out.
Posted by Vito Ciccarelli at 6:51 AM